Every person in the UK has their favourite supermarket; one may prefer Tesco due to their well-known meal-deals, whereas another may favour Waitrose because of a wider selection of fresh products. But what’s the best city to live for an abundance of choice, and do shopping options impact the prices of real estate?

A new study by CIA Landlord Insurance set out to determine the best cities to live in for your weekly shop based on supermarket popularity, density of chains as well as house prices around these locations.

Tesco has the most amount of shops across the UK 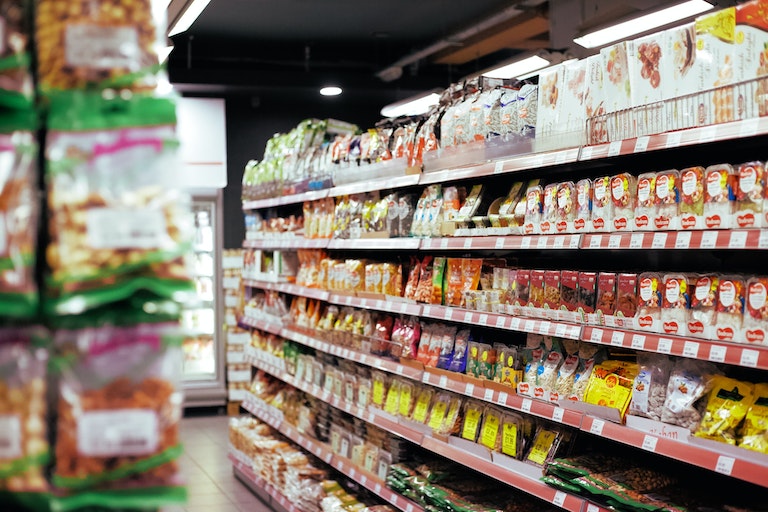 Our research reveals that Tesco has the most stores across the UK, the majority of which are based in England. The super chain has 2,350 locations across England, as well as 122 in Wales, 215 in Scotland and 55 in Ireland, bringing their total to2,742 stores.

Coming in second is Sainsbury, with a total of 1,408 stores across the United Kingdom. The vast majority of these, 1,269 shops, are located in England in addition to the 29 Welsh, 97 Scottish and 13 Irish stores.

Surprisingly, ranking third isn’t another big name like ASDA or Waitrose, it’s actually Nisa Local that takes this place  with a total of 1,031 shops including 775 locations in England, 77 in Wales, 95 in Scotland and 84 in Ireland.

Nottingham has the highest density of supermarkets 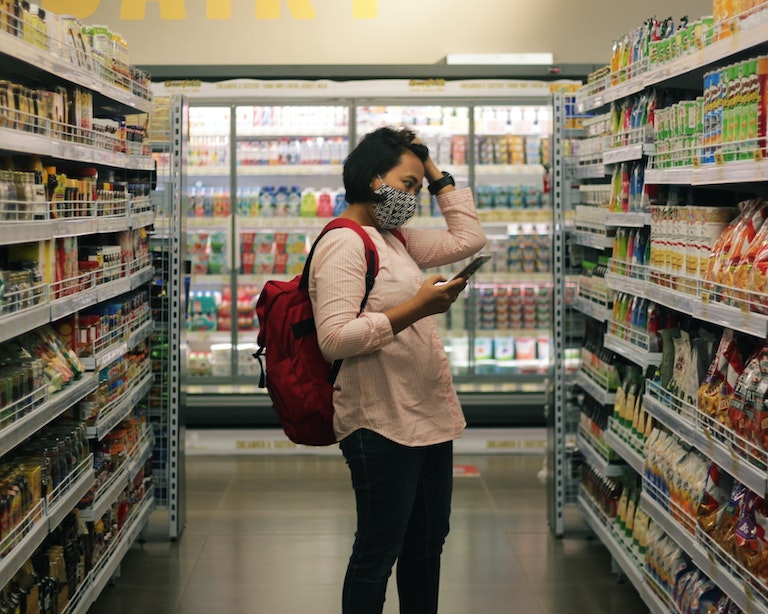 When looking at the highest density of each popular chain both separately and accumulated, the data reveals that Nottingham has the highest number of supermarkets per capita. With a total of 86 supermarket locations including 30 Tesco's and 22 Sainsbury's, the total comes down to 55.95 per 100,000 people.

Our favourite chains are represented by far fewer numbers in the city ranking second. Manchester tallies up to a total of 28.82 supermarkets per 100,000 people, which includes a whopping 38 Tesco stores and 13 Morrisons, totalling 114 shops across the city. 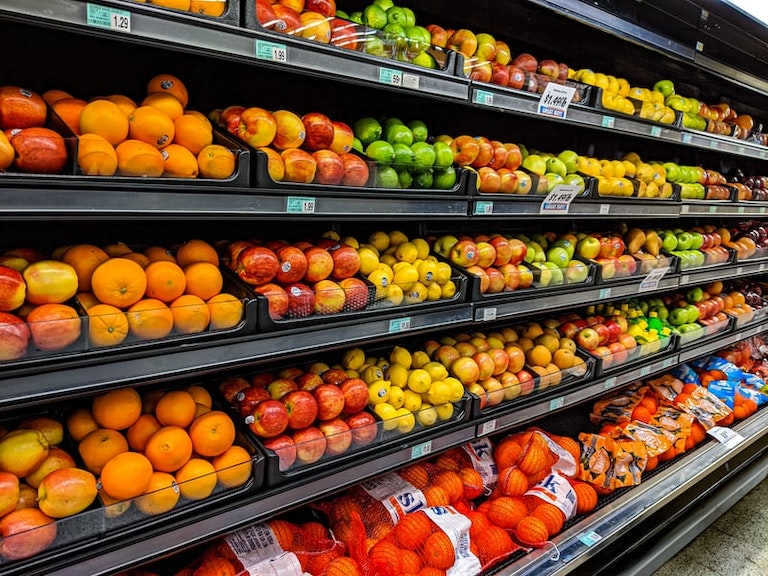 Whilst we usually don’t give our daily or weekly shop much more thought beyond what’s for dinner and if we have any loo rolls left, some of us do take the availability of our favourite supermarkets into account when hunting for a new house or flat. What is more commonly known as “The Waitrose Effect”, is a reflection of supermarket density onto the prices of real estate across cities in the UK.

Our research found that based on postcodes associated with each location, the local house price and the quantity of each supermarket in the surrounding area shows a difference in price from the average for that city divided by the number of supermarkets to show the average price difference per local supermarket.

In regard to the average increase of price tags per supermarket, most chains cause an increase of about £1,000. However, two of the most well-known higher tier supermarkets such as Waitrose and Mark’s & Spencers, see property prices in the same postcode skyrocket. For instance, locations in the same postcode as a Waitrose in Edinburgh will see property prices increase by £14,531.35 on average whilst wanting to live nearby a Sainsbury’s in Sheffield sees buyers pay £25,329.95 more for a home.

* Disclaimer for London results: this data is based on the average London house price however the postcodes we could get data for ended up only providing data for central London, where the values were higher. Property prices in central London are generally a lot higher than the national average, resulting in a bigger price difference.

A list of all locations per supermarket per city was compiled. The total population was divided by the number of supermarkets in the area by 100,000 people.