There are 164 universities and higher education institutions across the UK. The majority of students studying at these locations move away from home and require a second residence whilst at university.

But which student city is the best for landlords and where can they make the most money?

CIA Landlords has conducted research looking at metrics such as student population vs. general population numbers, number of households per city and average rent in student areas to find this out.

When looking at the estimated number of student households in a city as well as the average yearly rent from student area properties, our team has found out the cities with the most potential profit for student landlords.

Those wondering if they should get into the student landlord business in Belfast and Durham have a good chance of finding many students looking for properties, as well as making a good return. Our study found that Belfast’s population is 22.1% students, and the student landlord market in Belfast brings in approximately £1,766,103,096 every year. Meanwhile in third place, Durham’s large student population (33.6%) means that their student landlord yearly market stands at around £771,746,489.

Both Belfast and Durham do not have the most expensive average student area rent costs, but the percentage of their city’s residents that are university students gives landlords here an abundance of opportunity with a much higher demand for student-friendly properties. 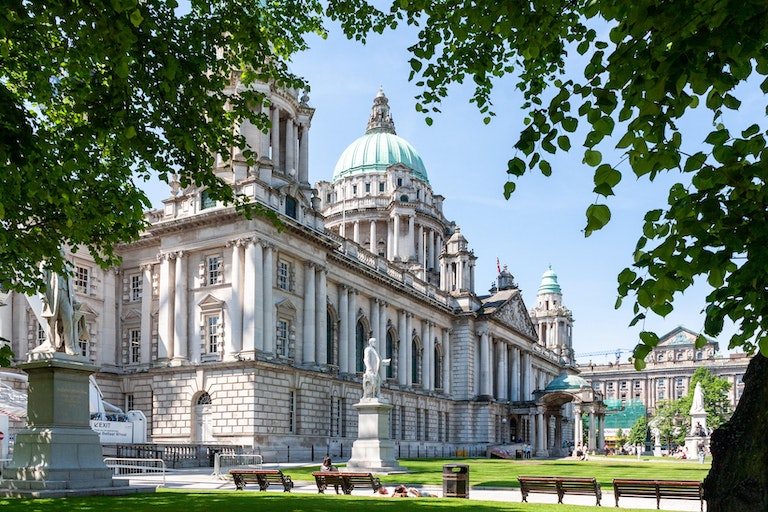 Though London technically comes out on top for the highest estimated yearly rental market for student landlords with approximately £2,661,110,735 revenue each year, we must take into consideration that London can also be an extremely costly place to invest in multiple properties. There is also much larger competition in London for student lets, as students who come to the UK’s capital don’t necessarily live in specific ‘student’ style areas like they do around other student cities in the UK.

On the other end of the scale, our study found that student landlords in cities such as Reading, Derby and Luton may struggle more than others, with a much smaller student market and therefore less opportunity for student landlords.

Ranked: The UK cities with the most potential profit for student landlords

According to our data, student areas in Oxford and Bristol have the highest average rent in the UK. These universities are not only known for their high rankings in the university tables, but their high rent costs too.

Prices of rent average £1,788.28 per month in Oxford in areas such as the city centre and Jericho, and £1,544.93 in Bristol in student areas such as Redland and Gloucester Road.

Derby, Durham and Sheffield have the lowest average rent prices for student in the UK

According to our study, Derby comes out as having the cheapest average rent prices for student properties in the UK, with the average rent found to be around £728.22 per month in its student areas such as Buxton and Allestree.

Perhaps more surprisingly, despite its high rankings similar to that of Oxford and Bristol, Durham comes out as one of the cheapest places to rent as a student in the UK. The north-eastern city has average student rent prices of £782.15 when analysing average rent in student areas such as Gilesgate and Claypath.

Sheffield comes third overall for cheapest student rent average in the UK (£800.08) with areas such as Crookes and Sharrow popular places for students to search for a property.

Despite being the capitals of Wales and Northern Ireland respectively, Cardiff and Belfast came fourth and fifth in our study for the lowest average rent for student areas. Cardiff’s average rent per month in its student areas was found to be around £821.67 per month, whilst Belfast’s is around £832.40 in areas such as The Holylands and Ormeau Road.

Most to Least Expensive Cities for Student Area Rent Prices:

Over a third of Durham’s population is students, the largest percentage in the UK

Some cities, for example, such as Durham see their population grow by over a third (36.3%) in size when including their student residents.

London, Liverpool and Reading have the smallest student population percentage in the UK

Though London may be home to around 212,155 students, university students in London only take up a small proportion of the capital city’s overall population (2.8%). 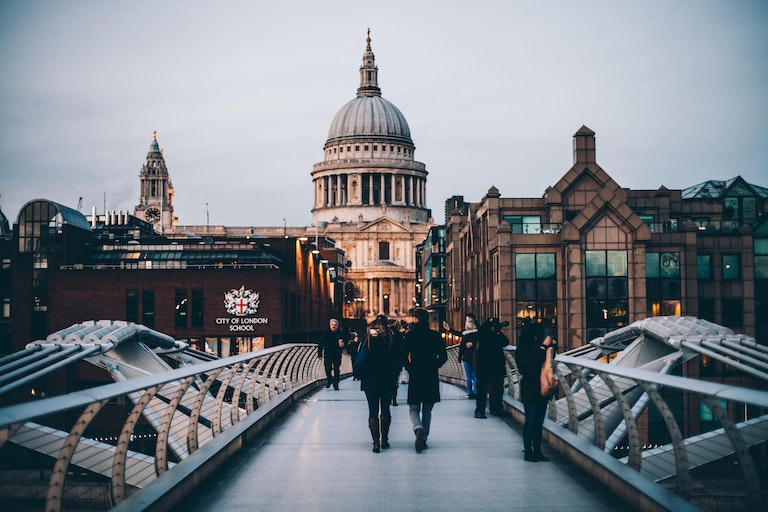 Reading in the UK has the second smallest student population compared to their overall population with just 6.3% of their city population being university students. Where sometimes cities in the UK are home to numerous universities which mean higher student numbers, Reading has less than 20,000 students residing in the city who study at their one university.

Despite Liverpool’s five universities, the city’s student residents only take up 7.3% of its overall population making it the third smallest city in the UK for percentage of university student residents. Liverpool is known for its cheaper accommodation - the combination of this and its small percentage of students in the city makes it a potentially less attractive option for student landlords.

To find out the average rent costs for students in each city, we looked at three of each city's most popular student areas, determined using desk research. We then used housesforsaletorent.co.uk and took the average price for 1-4 bedroom properties in these areas.

By taking the approximate number of student households in each city and the average yearly rent of properties in student areas, we then ranked the best cities for the student landlord rental market.

Note: Students at Open University have not been counted within this study due to options for online-only study from many locations.

The UK Cities Worst Affected by the Housing Crisis Furnished v Unfurnished: How much can landlords make by furnishing their rental properties? The Rise of Airbnb: Which Cities Are the Most Profitable for Airbnb Landlords? The Cost of Living Crisis: How big is the gap between outgoings and incomings around the world?The Cost of Being a Landlord in 2022