The Global Price of Personal Space

It’s no secret that property prices in first-world countries have been on a steep increase over the past decade, but which cities see residents pay the most per square meter for their piece of personal space?

A new study by CIA Landlord Insurance set out to index property prices for both renters and buyers in capital cities across the globe in an effort to find out where people pay the most for what they call home.

Monaco is the most expensive capital in the world for renters 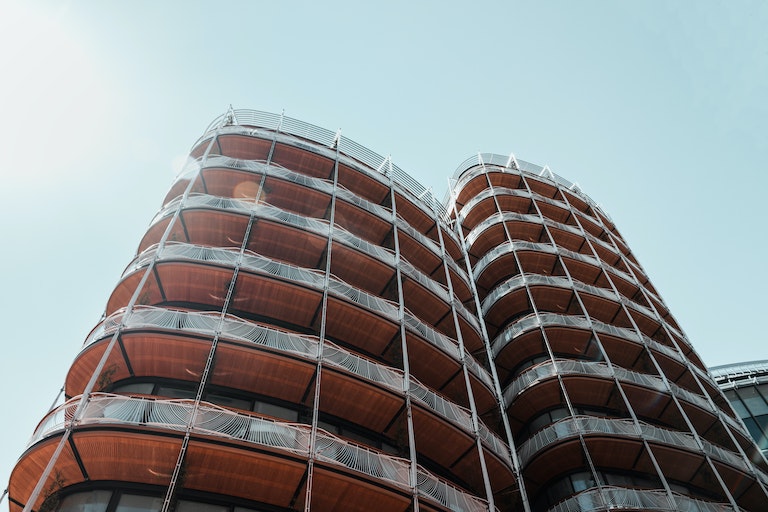 Individuals living in Monaco are known for lavish lifestyles with expensive goods and fast cars. Their real estate isn’t any different - those renting a condo in Monaco city centre can expect to pay an average of £2,973.12 for a one-bedroom flat. This comes down to £59.46 per square metre per month, as opposed to a whopping £62,860.27 per square metre for those looking to buy a home in the city.

Infamous for co-housing and a property market that seems out of control is the capital of Great Britain. In London, a one-bed flat can cost an average of £1,685.32, or £33.71 per m2 a month for those renting. The lucky ones with deep pockets in the market to buy a London home however pay an average of £12,189.00 per square metre for a plot of personal space in the city, or £6,058.57 per square metre further out.

The Land of Promise, or the land of pricey real estate? One-bedroom flats in the American capital Washington D.C. go for an average of £1,676.61 per month in the city centre, or £1,314.59 in the outskirts. This translates to an average price per square metre of £33.53 and £26.29 respectively.

Monaco & Hong Kong are the most expensive capitals for buyers 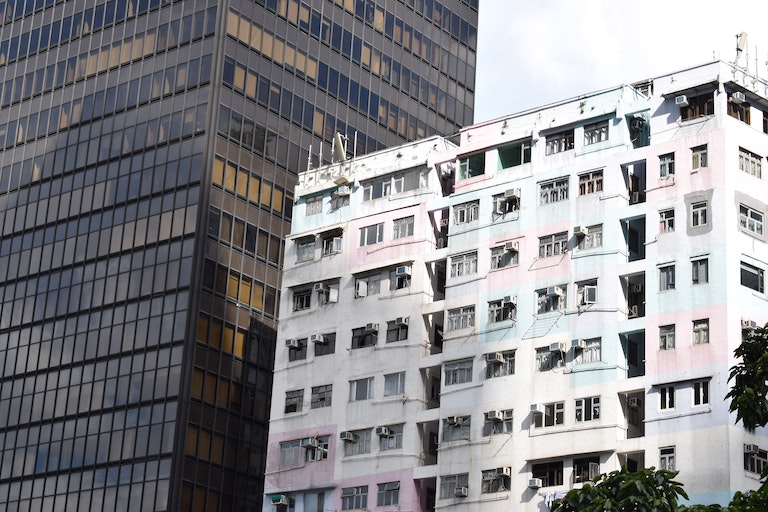 With Maserati’s casually cruising down the street and paying £5 for a cappuccino, it comes as no surprise that real estate in the city of Monaco matches the budget of the super-rich that reside here. A one-bedroom apartment in the city centre costs an average of £62,860.27 per square metre to buy, whilst slightly cheaper in the outskirts for an average of £41,963.48 per m2.

You may have seen the box rooms the individuals in Hong Kong call home; the price of personal space in this densely populated metropolis - 6,300 citizens per square kilometre - is high. A one-bed flat in the city centre will sell at an average of £24,066.14 per square metre, and £17,172.39 for areas further outside the city. It’s also worth noting that the average apartment in Hong Kong is only 44 m2, which in the centre would cost £1,058,910.16 respectively.

Singapore too is a very densely populated city with 8,358 people per square kilometre. This high demand for personal space reflects back onto real estate prices: homes go for an average of £13,876.57 per square metre in the city, whilst the average price per square metre further out is set at £7,267.55

London is the most expensive European capital for renters 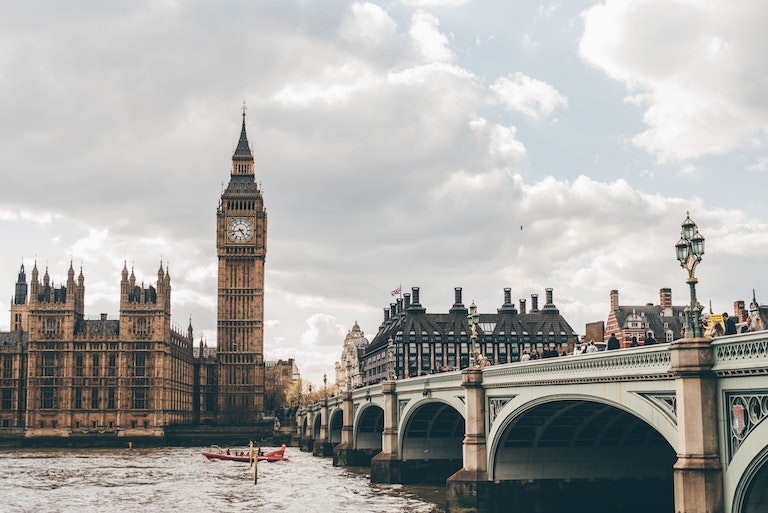 Dublin isn’t a great destination for cheap renting either; one can expect to pay an average of £1,397.33 for a one-bedroom flat in the Irish capital, or slightly less outside the city for £1,206.85 per month.

The third most expensive capital city in Europe for renters is Luxembourg, which isn’t far behind Dublin in terms of monthly prices. A one-bedroom apartment in the city centre will cost an average of £1328.32 per month, which is £26.57 per square metre.

Sarajevo is the cheapest European capital for renters 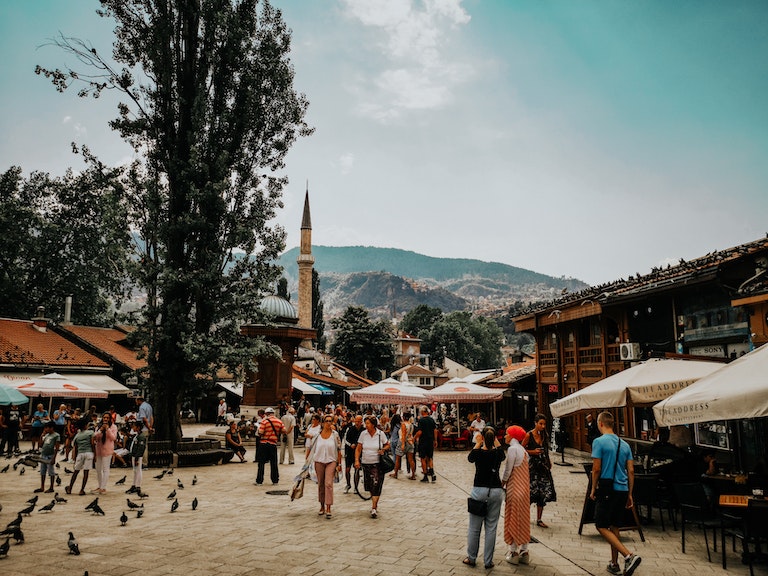 If you’re looking for a place with warm summers, a rich culture and low property prices Sarajevo is the place to be for you. A one-bedroom flat in this Bosnian capital will on average set you back £224.86 a month, which is only £4.50 per square metre. Outside the city centre is even more affordable: £147.49 per month for a one-bed flat, which comes down to £2.95 per m2.

The capital of Montenegro, Podgorica, is the second-cheapest European city to rent your own bit of personal space. For a one-bed flat in the centre you can expect to pay £​​276.40 on average, or £201.61 for a condo that’s less centrally located.

The average renting price per square metre was determined by dividing the monthly rates by 50, as the worldwide average size of a 1-bed flat is 50m2.

All data was collected for CIA Landlords from city-specific pages on numbeo, combined with data from the World Happiness Index.