The Rise of Airbnb: Which Cities Are the Most Profitable for Airbnb Landlords?

The Rise of Airbnb: Which Cities Are the Most Profitable for Airbnb Landlords?

In recent years there has been an influx in travellers staying in Airbnbs, and the site now showcases more than six million rooms, flats and houses in more than 81,000 cities across the globe. But where can landlords looking to venture into this space expect to make the most money?

A new study by CIA Landlord Insurance has revealed the average cost to stay in an Airbnb around the world, in the city and close to renowned landmarks, along with the cost to buy properties here, to reveal the most profitable cities for landlords.

Landlords With Airbnbs Near The Burj Khalifa Make The Most Money 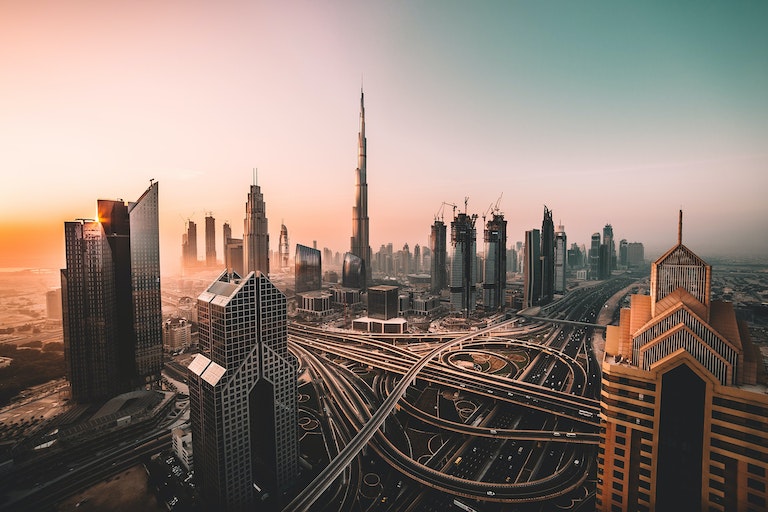 In the last 40 years, Dubai has become a city of skyscrapers and many have flocked here for city breaks and hot holidays. But how much money can landlords make here?

Landlords who have a property close to the Burj Khalifa, the world’s tallest building, are making the most money of all Airbnb owners. With the average cost of staying here sitting at £930 a night, Dubai is the most expensive Airbnb location across the globe. This means landlords can make £6,510 if guests stay for 7 nights. However, this is only a profitable location for landlords who have a property near the Burj Khalifa, as those further away rent for just £181 per night.

New York ranks second for charging the most for Airbnbs, with those near Central Park costing £767 per night. However, landlords can still make money if they have a property further away as the going rate is £534 per night. This makes New York City, as a whole, the most profitable location for Airbnb landlords.

Although landlords can clearly make money from buying properties within these locations, where in the world will it take them the least amount of time to earn their money back?

The following table shows the cities with the biggest price difference in the cost of staying in an Airbnb near a landmark compared to the city: 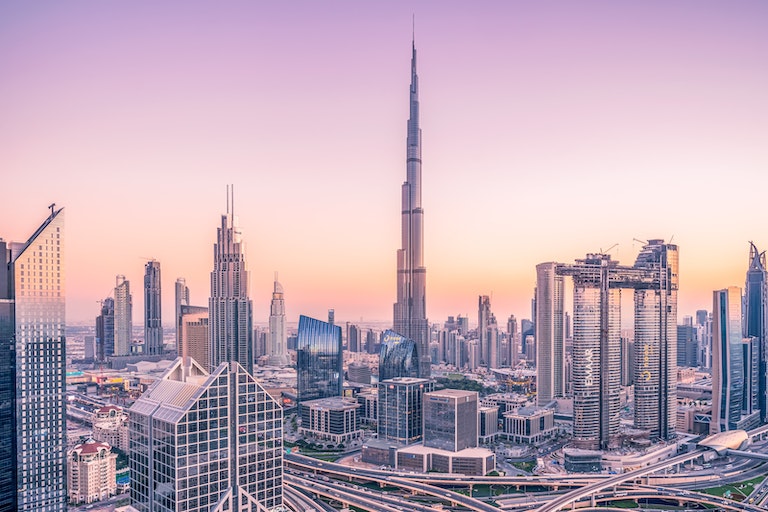 Landlords in Dubai can not only make the most money, but it takes them the least amount of time to earn it back after investing. With the average price to buy an apartment in the city costing £112,624, landlords would need to have guests stay for an average of just 121 nights to break even. This does, however, exclude any expenses or costs for furnishing the property, so landlords should factor this into their overall outgoings too.

The second most profitable location for landlords is Hilo, in Hawaii, where it takes just 200 nights to be sold for landlords to make their money back. With the average cost of buying an apartment here also over half that in Dubai, £51,300, this is a safer investment option for those just beginning their Airbnb journey.

The following table shows the cities where it will take landlords the least amount of time to earn their money back if they Airbnb a property: 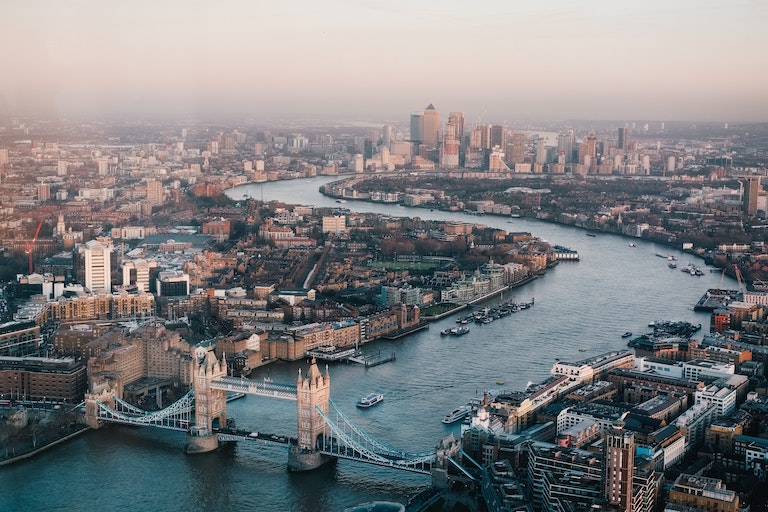 Whilst there are many places around the world where landlords can earn their money back quickly, Cuzco, in Peru, is extremely unprofitable for Airbnb landlords. It would take over 13 years (4,810 nights) for a landlord to earn their money back here, and that is if the property was occupied by a paying customer every single night. This is 3,875% more than that of Dubai. and is primarily due to the extremely low nightly costs of Airbnbs.

London ranks fourth for being the least profitable and Airbnb landlords can expect it to take over five and a half years (2,803 nights) to earn their money back after investing in a property here. With the average cost of buying a one bed apartment being £524,088, landlords here would need to charge more to make their money back quicker.

But which cities around the world are in demand and have the most travellers?

The following table shows the cities where it takes landlords the longest to earn their money back if they Airbnb a property:

Central Park Is the Most Instagrammed Landmark Across the Globe 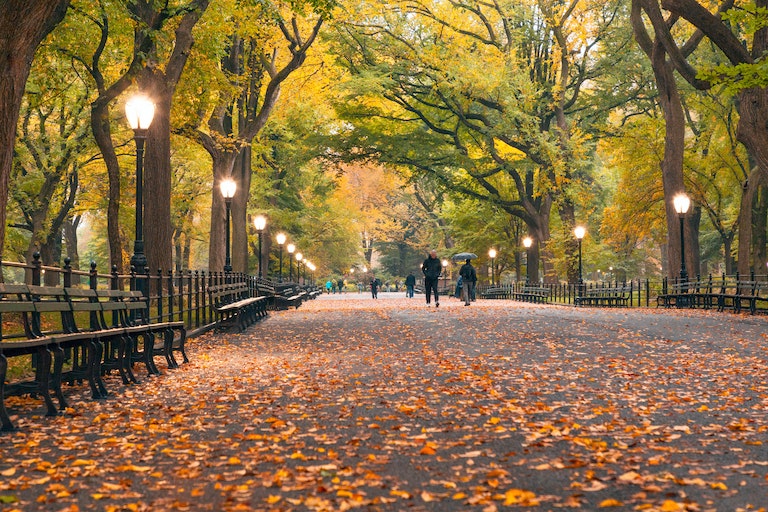 With social media on the rise, the want for travellers to get that picture perfect backdrop is increasing. The most instagrammed landmark across the Globe is Central Park in New York, where over seven million photos have been posted across the social media site along with the hashtag ‘#CentralPark.’

Paris ranks second, with the Eiffel Tower hashtag following closely behind with just under seven million photos and Dubai comes third with just over five and a half million instagram photos tagged at the Burj Khalifa. With the world’s tallest building only being finished in 2010, it is clear that Dubai is a city that is highly desired by travellers and has seen an immense amount of popularity in the last decade.

The USA is home to the majority of the most instagrammed landmarks, making it the most desired country for travellers looking for the perfect picture. Whilst this does not suggest that these are the most profitable places for landlords who want to begin their Airbnb journey, there is definitely a demand here for people needing a place to stay as there is clearly popularity around the landmarks.

The following table shows the cities where there are the most photos tagged with their landmark’s hashtag:

Whilst landlords may be sceptical about investing within properties for the purpose of Airbnb’s, it is clear that there is a demand for properties in this space, and it is a profitable business move. It is important, however, that landlords weigh up the pros and cons with investing abroad, especially in countries in other continents where maintaining properties and guests will be harder. If these problems can be overcome then evidently they will see a healthy return.

The average cost of staying in an Airbnb near the city's landmark was used compiling all the properties that were available from july 8-9, 2023, for two adults sharing a room. Please note the average price for Airbnb’s in Singapore close to landmarks is higher due to the amount of high-end hotels in this area.

All data for the average cost of a property was collected from city-specific pages on numbeo. We used the closest city to the landmark when the data for that location was not available.

How long it would take landlords to earn their money back was determined by the average size of a 1 bed apartment being 450 square feet. The price of the apartment was then divided by the avg. airbnb price for per night.

The UK Cities Worst Affected by the Housing Crisis Furnished v Unfurnished: How much can landlords make by furnishing their rental properties? The Best UK Cities for Student LandlordsThe Cost of Living Crisis: How big is the gap between outgoings and incomings around the world?The Cost of Being a Landlord in 2022