Can a landlord change a lease agreement?

Changing the lease agreement normally crops up in conversation when a landlord or tenant wishes to alter areas of the contract. For the majority, this is a simple process but it can be a touchy subject if the relationship between both parties isn’t at its best. It’s not always clear who has the authority to action any amendments, and one wrong move could risk legal action. To steer you on the right path, we’ll answer the question of can a landlord change a lease agreement? 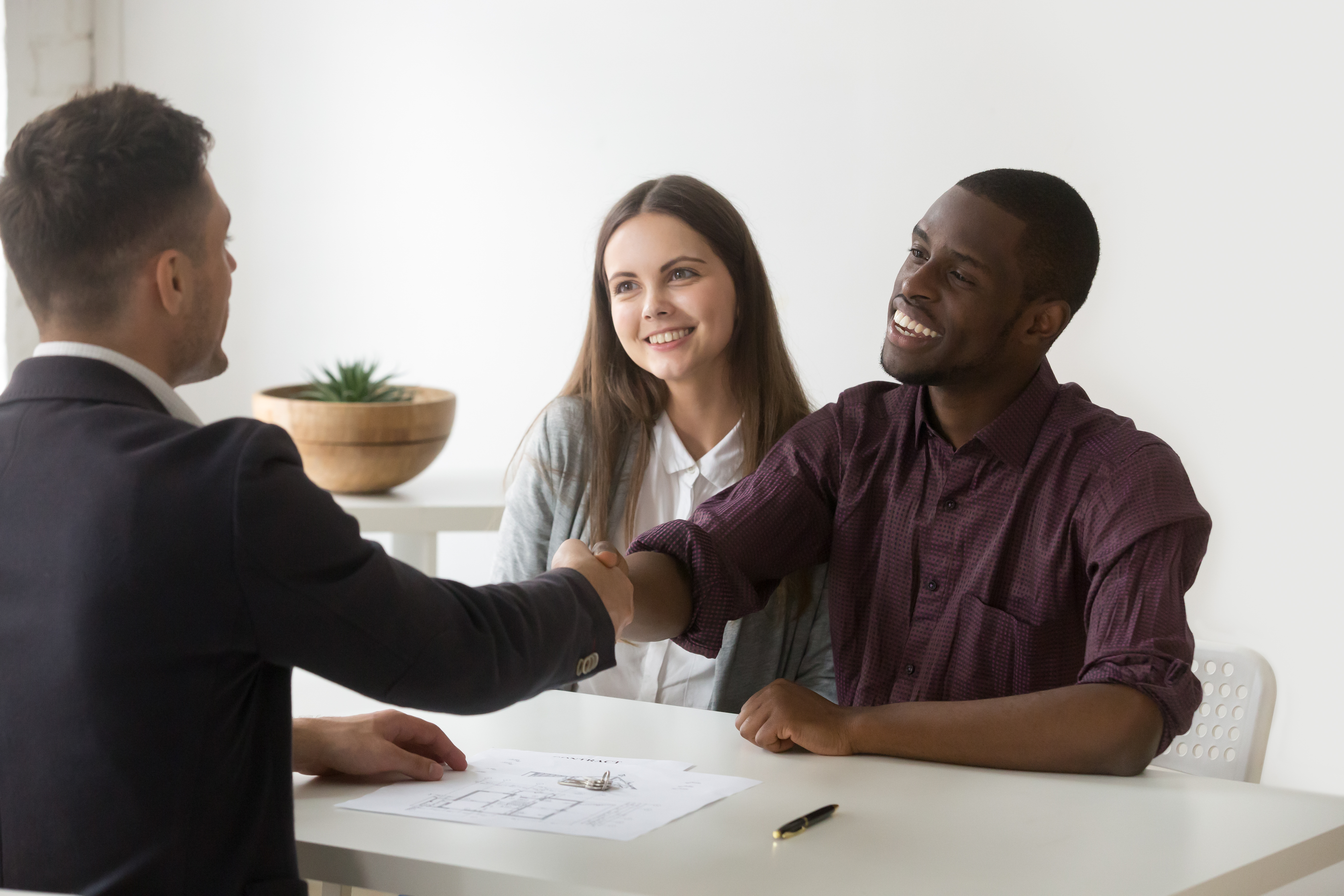 Can a lease be changed?

The short answer is yes. Although a lease agreement is a legally binding document, it can be amended through an additional written agreement. Changing a lease is a smooth process if both the landlord and tenant come to an agreement on the modifications.

If one of the parties doesn’t consent to the changes, you’ll have to apply to a tribunal. A tribunal will hear both the landlord’s and tenant’s cases before making a decision. Most of the time, you won’t have to resort to the tribunal as small changes to the lease are often agreed upon. Tribunals are more likely to get involved if the tenant doesn’t believe rent increases are fair. 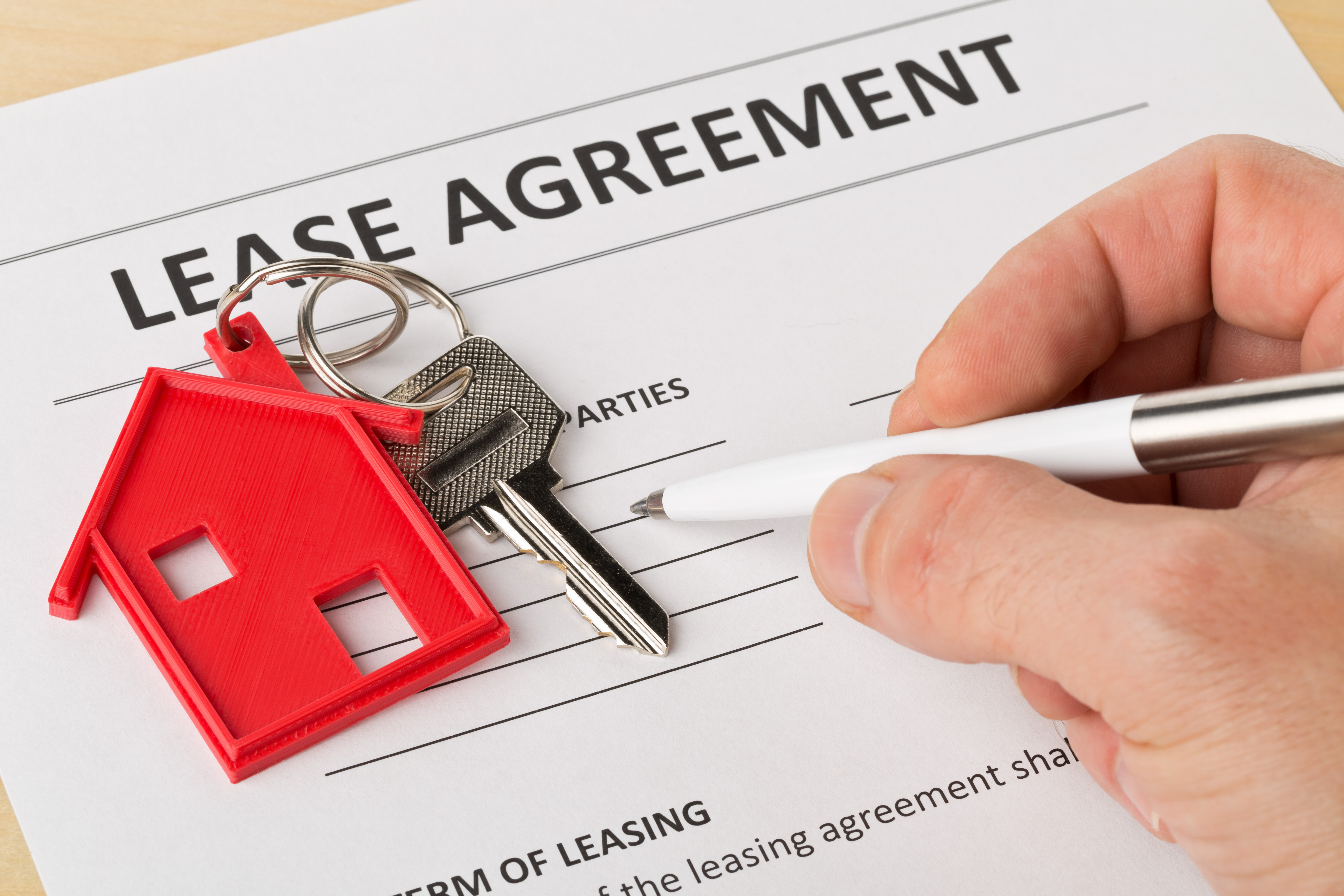 Can a landlord change a lease agreement?

A landlord cannot change a lease agreement without the permission of their tenant. Both the landlord and tenant have the right to propose changes to the other individual but any revisions won’t come into effect until both parties agree.

We recommend writing a thorough lease agreement from the outset, as this often cuts the chances of needing to create a new contract. 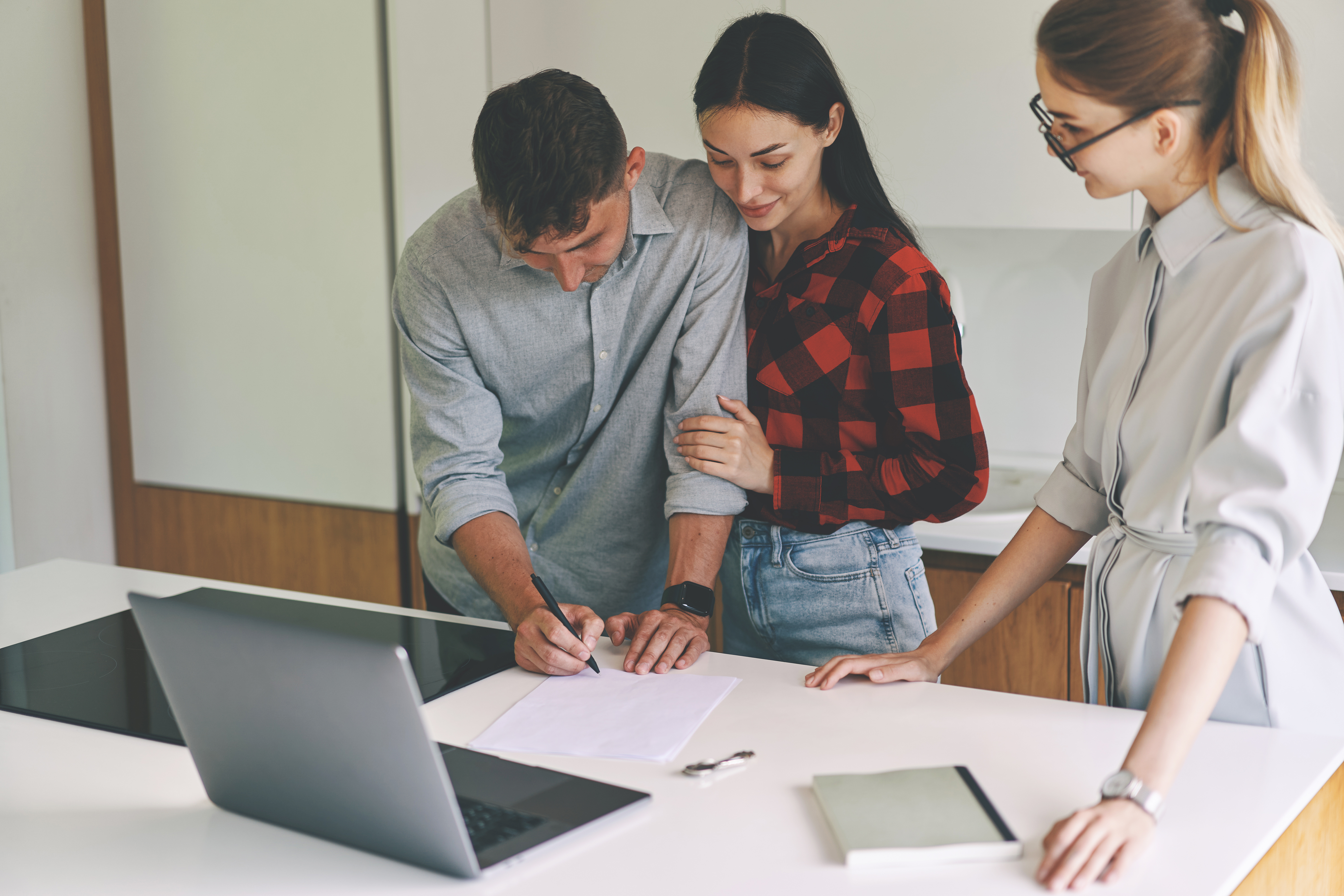 When can a landlord change a lease agreement?

If it’s almost time to renew the existing lease, you may as well wait for the renewal period if you can hold out. It’s important for landlords to give their tenants notice of any lease changes so they know what they’re signing up for in the new agreement.

In the case that time isn’t on your side, you may have to opt for changing the lease mid-period. Since most leases require renewal every 12 months, this choice isn’t as common. But don’t be put off if you have urgent concerns that need addressing in the lease agreement, the process is just as straightforward. 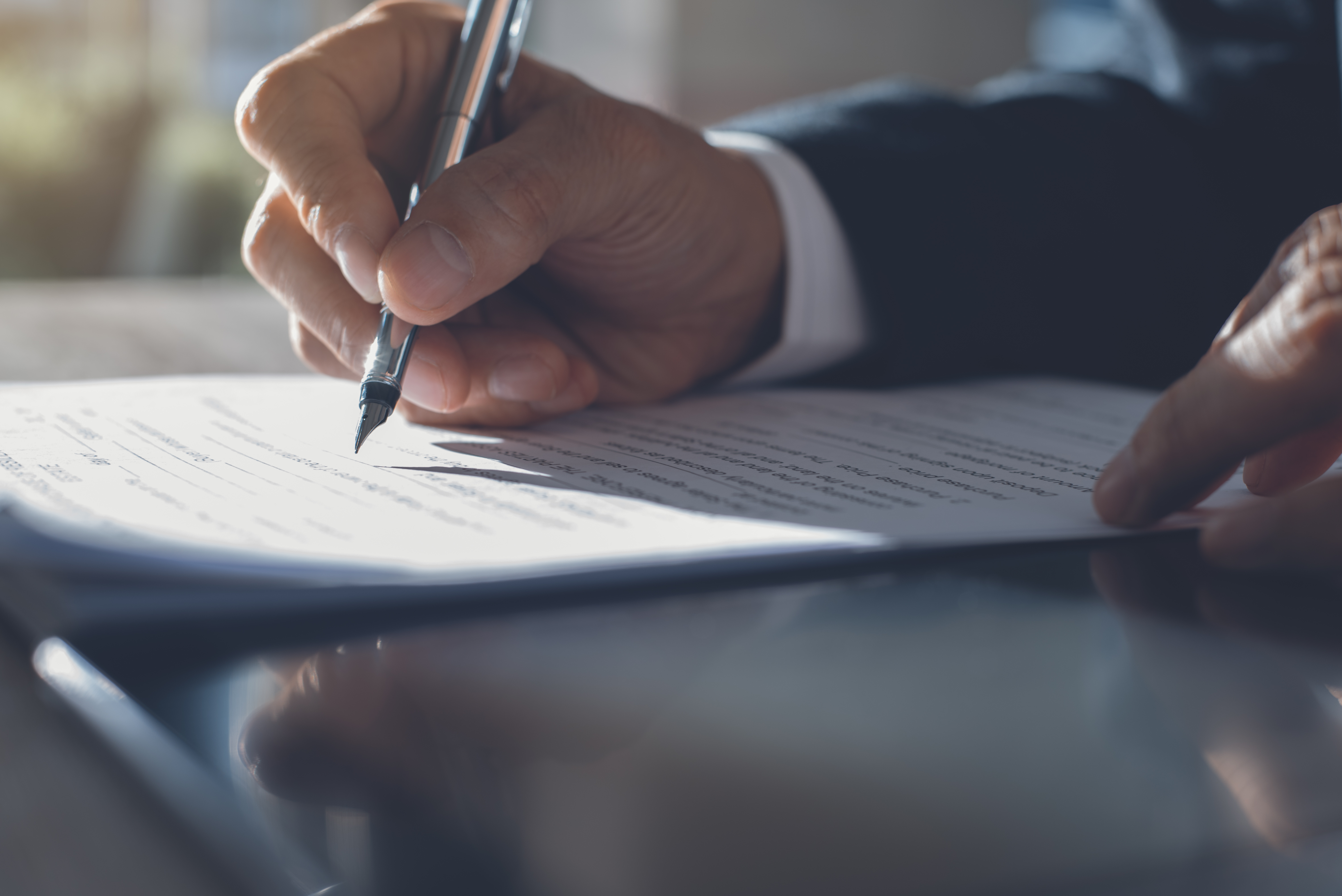 What is the difference between a lease amendment and a lease addendum?

We hope you now feel more prepared to change a lease agreement. As well as providing tips in our advice centre, we compare landlord insurance to find the best quote for your needs. Get in touch with us today on 01788 818 670 or complete our form to get a quote.