Climate change has always been a big topic. However, it is becoming increasingly debated in the news, with campaigns and awareness around the crisis on the rise, as well as documentaries from the likes of Sir David Attenborough and Prince William himself to encourage people to do more to save our planet before time runs out.

Through lockdown we saw the positive effects people staying at home and the lessened use of transport had on sea and air pollution around the world - but which countries have the best climates, and where are the best cities to visit, or move to, for a big gulp of fresh air?

The team at CIA Landlord have researched which countries and cities in Europe have the best and worst climate stability. We have ranked the countries based on a number of different factors - including air pollution score and the percentage of forest area to find out which European cities and countries have the most stable climates - especially useful for those looking for a change of scenery.

Would you still want to invest in a property if you knew that climate change was affecting the area in the future significantly?

Data reveals Sweden as the best country in Europe for climate stability. 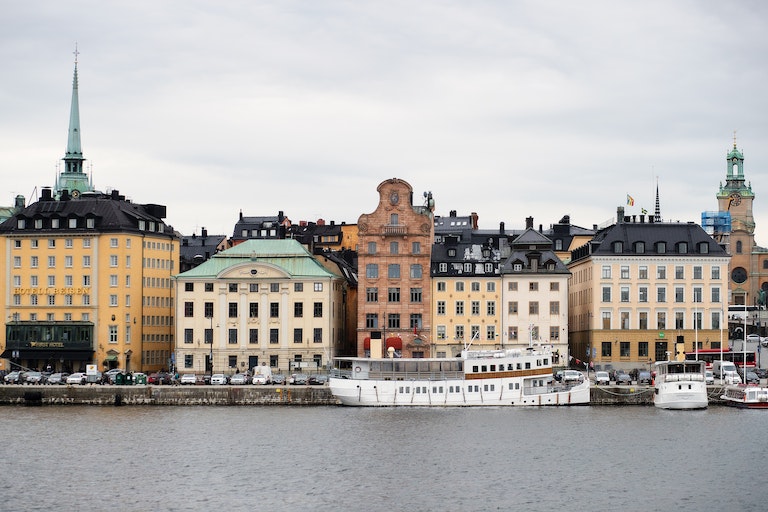 Our data found that the best country in Europe for a healthy climate is Scandinavian nation, Sweden. The country boasts the best air quality out of the countries analysed scoring a low 2.8, along with having a large percentage of the country taken up by forest.

Furthermore, Sweden had the best score of all the countries analysed for their level of PM2.5 (fine particulate matter which reduces visibility when high), a relatively low number of active volcanoes and no recent significant flooding. The only factor the country dropped points on was their temperature index score where they scored mid range compared to other countries in Europe. Therefore, for those who are concerned about environmental changes when looking to invest in a property in Europe, Sweden may be a little more expensive but, with the current climate, a great place to invest.

The UK ranked in 5th place for best European climate, scoring well for temperature, concentrations of PM2.5 and the lesser chance of major flooding. However, the UK scores a 4.3 for air pollution making it a mid-range country in Europe for air quality. This alongside the UK’s lack of forest (13%) compared to other European countries meant that the UK just made it to the top five.

Turkey, Italy and Czech Republic rank as some of the worst countries in Europe for their climate. Turkey scored a high 6.1 for air pollution, alongside high concentrations of PM2.5 and a low percentage of land taken up by forest. This combined with their number of active volcanoes and previous earthquakes left Turkey in the bottom spot of the rankings. As for Italy and the Czech Republic, both countries dropped points for their levels of air pollution (Italy - 4.6 and Czech Republic - 5.3) as well as a smaller percentage of land taken up by forest compared to the other European countries analysed.

Our research revealed that Umea (Sweden), Tampere (Finland), and Funchal (Portugal) are the best three cities in Europe for air quality.

You can see in the table below the 10 best cities for air quality in Europe:

But which cities in Europe suffer with some of the worst air quality? Poland and Italy are amongst the worst ‘air offenders’ in Europe with five Polish cities (Nowy Sącz, Zqierz, Piotrków Trybunalski, Zory and Krakow) in the bottom 10 and two Italian cities (Cremona and Vicenza). It was reported at the end of 2020 that Poland has one of the highest levels of air pollution in the EU with levels of PM2.5 causing smog and affecting residents' health.

You can see in the table below the 10 worst cities for air quality in Europe: 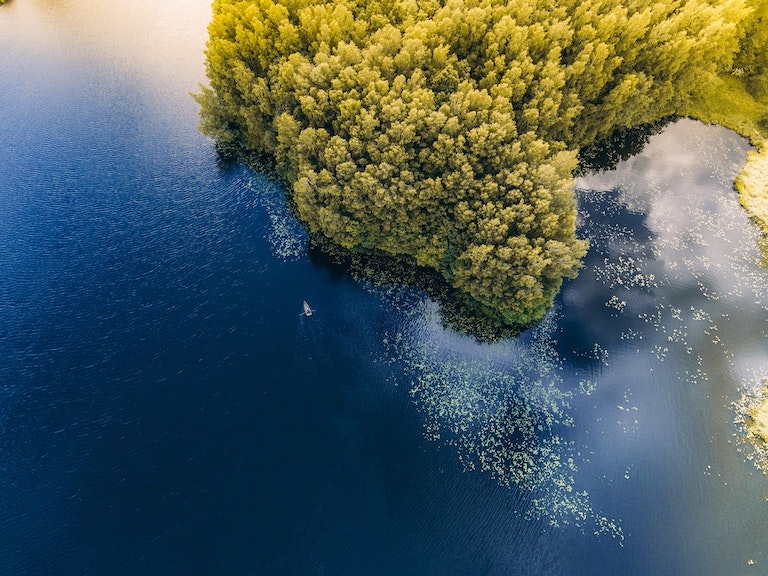 Our data also analysed sea levels and we found that Lithuania, Latvia and Finland are amongst the worst affected countries in Europe for sea level changes. Lithuania has seen an increase over the past 45 years with their sea levels reportedly rising 4.46mm each year from 1970-2015.

Whilst Lithuania and Latvia are being badly affected by rising sea levels, Finland is having the opposite issue with declining sea levels 4.36mm per year.

A seed list of 25 European countries were chosen to help determine the best and worst countries and cities in Europe for climate - including air quality and sea level rises.

The best-worst country ranking is based on each countries average score out of 10 based on the following factors: