Despite the pandemic, homes are selling an average of 31% faster than in 2019, and with additional safety measures making it more difficult to adequately view properties, there’s potential for homeowners to get away with hiding problems in their house.

A new study conducted by CIA Landlord surveyed 2000 UK homeowners to reveal the most common things people lie about when selling their home. From rats and mould to noisy neighbours and leaks, our study reveals the top hidden problems Brits need to look out for when buying a home. 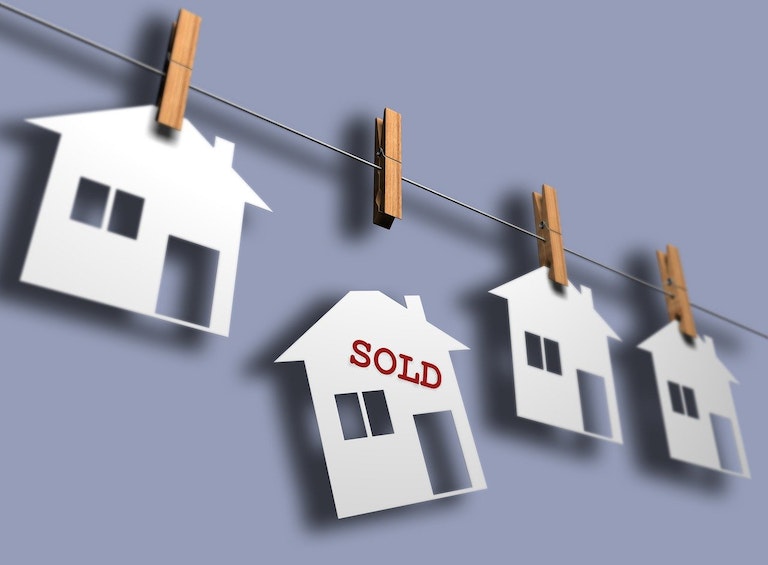 It can be difficult to know what to look out for when viewing properties, especially if homeowners are not being honest about the state of the house. According to our survey of 2000 homeowners, a staggering 16% of homeowners lie about problems when selling a home. This percentage significantly increased for younger sellers, where 40% of those between the ages of 25 and 34 have lied about problems when selling a property.

With the rise of virtual viewings,  it makes it even more difficult for buyers to pinpoint these problems and purchase properties that they will need to fix further down the line.

Noisy Neighbours, Mould and Leaks Are the Most Common Things British Home sellers Lie About When Selling Their Property 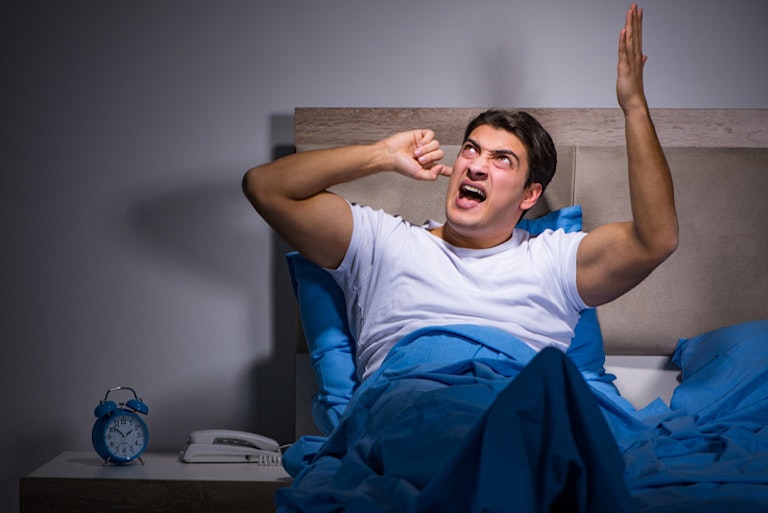 In terms of what problems sellers are hiding, noisy neighbours are the most common issue with more than 21% concealing it when selling a property. This can be further amplified during the pandemic with more people spending time at home and noisy surroundings being more of a hindrance, especially for those working from home.

Mould and leaks are the next most common complication homeowners withhold, with 19% of sellers camouflaging mould and 16% lying about existing leaks in the property. Termites, on the other hand, are the least common issue sellers lie about with only 4% concealing them from future buyers.

These are the 10 most common problems UK homeowners lie about when selling a property:

Brits Pay on Average £5,673 in Repair Costs That Home sellers Fail to Disclose 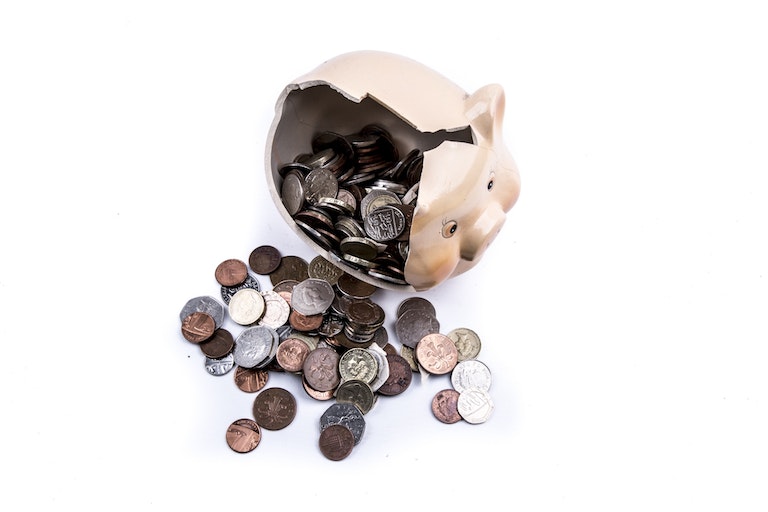 While some unknown problems when buying a home can be easily fixed, others can cost new owners an extortionate amount in repair costs.

Our study revealed whilst a third (32.6%) of home sellers who have lied about the condition of their home only admit it will cost new buyers £0 to £1000, overall on average it costs new homeowners a hefty £5,673 in hidden repair costs when buying a home from a sneaky home seller.

Alongside homeowners concealing existing problems in the home, the survey highlights that on average, 75% of sellers make a profit on homes they sell where there have been unreported problems.

To avoid purchasing a home with underlying problems, it is recommended to do your research on a house before making any final decisions. Consult with a property survey to inspect the house and get a better picture of the condition it’s in and any work that may be required if you choose to go ahead with the purchase.

The percentage of homeowners who made a profit on a house sold with existing problems: 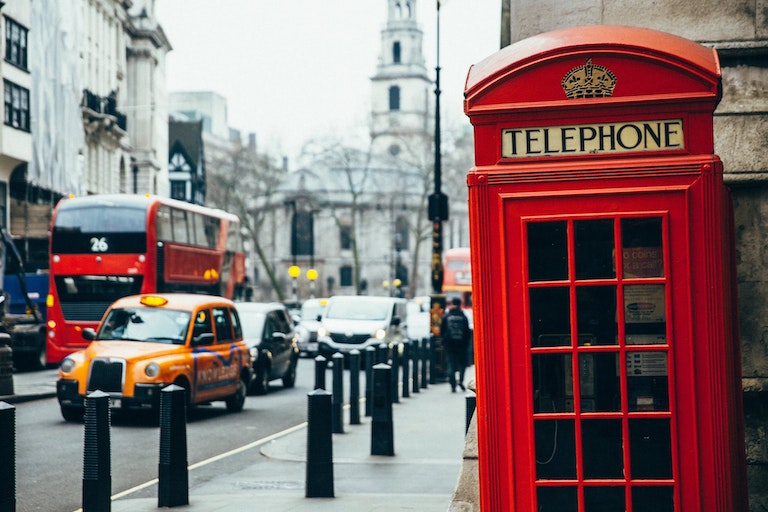 Our survey revealed that 1 out of 5 landlords in our capital city have hidden or lied about issues in a home when selling it to a new owner. The findings also revealed that over a quarter (27%) of London home sellers have also made a profit on a home requiring a staggering average of £20,000 in repair costs!

Following in second with 8.20% of landlords likely to conceal the truth, are Manchester landlords. Third in line are those selling a house in Birmingham, where 5% of landlords aren’t upfront about issues.

Aberystwyth, Wales Home Sellers Are Least Likely to Lie About Problems When Selling a Home 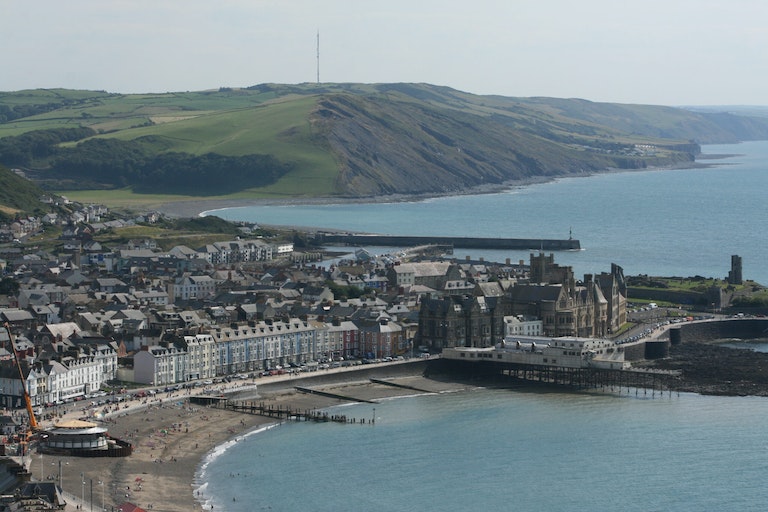 If you’re looking to buy a home with no issues and would like the current homeowner to be upfront about it, house hunting in Aberystwyth would be your safest bet as only 0.35% of sellers here are likely to lie about problems.

Second best place for honest landlords would be Worcester, where only 0.70% of home sellers said they would hide issues on their property. Not far behind are Gloucester homeowners, here only 0.95% of landlords have admitted to being deceitful when trying to sell a home.

Survey conducted in association with One Poll in November 2020 among 2000 UK respondents who have sold homes they owned in the past. Full data available upon request.