The Best Cities to Buy a Property Young

A study by CIA Landlord has revealed the best cities around the world to buy a house at a young age.

The rise of remote working has prompted a great opportunity for young people to move across the world and work from home. For those who are willing to take the leap there are a range of factors to consider when finding the right location. 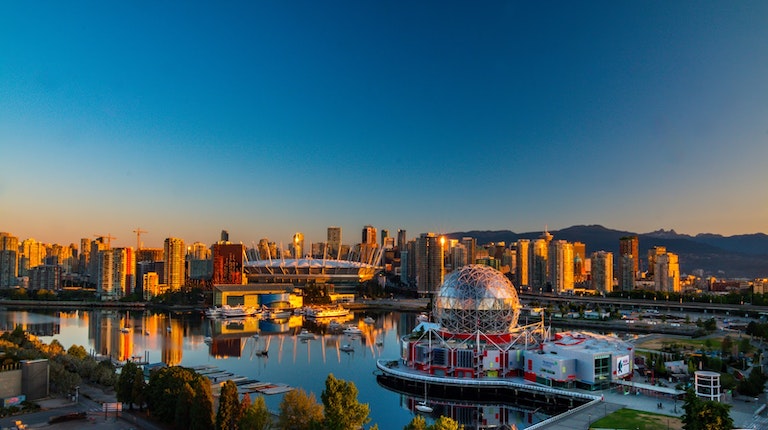 The research found that the following 20 countries are considered the best cities to buy property as a young adult. This was based on a variety of factors from the basic cost of utilities to jobs per capita.

With a score of 7.01, Vancouver takes first place as the best city to buy a property at a young age. This score was a result of Vancouver having higher than average salaries, lower utility costs and lower prices of leisure activities such as gym memberships. Toronto also places in the top 10 rankings, suggesting Canada is one of the best countries to buy a property as a young adult.

Belfast takes third place in the study, this result is mainly driven by how affordable the city is to live in. Lower than average rental rates along with cheaper costs to buy properties in Belfast makes it an attractive city for young buyers.

Osaka Ranks First as the City With the Greatest Job Availability 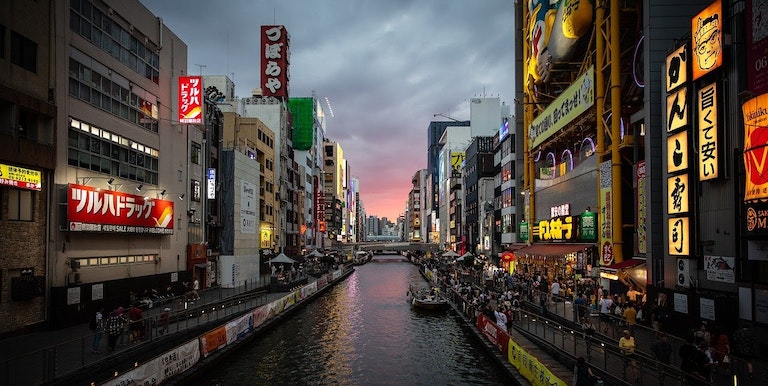 When finding a new home it is important to ensure there are a high volume of job opportunities within the city. The study analysed the number of jobs per capita across 46 cities across in the world to determine which region has the greatest job prospects.

Top 10 cities with the largest amount of job opportunities

Osaka ranks as the city with the highest job availability with over 10,000 jobs per capita. Followed by Thessaloniki with 8468.4 jobs per capita and Iceland with 3324.3. Greek and Italian cities both place twice within the top 10 rankings indicating significant job opportunities within the country. 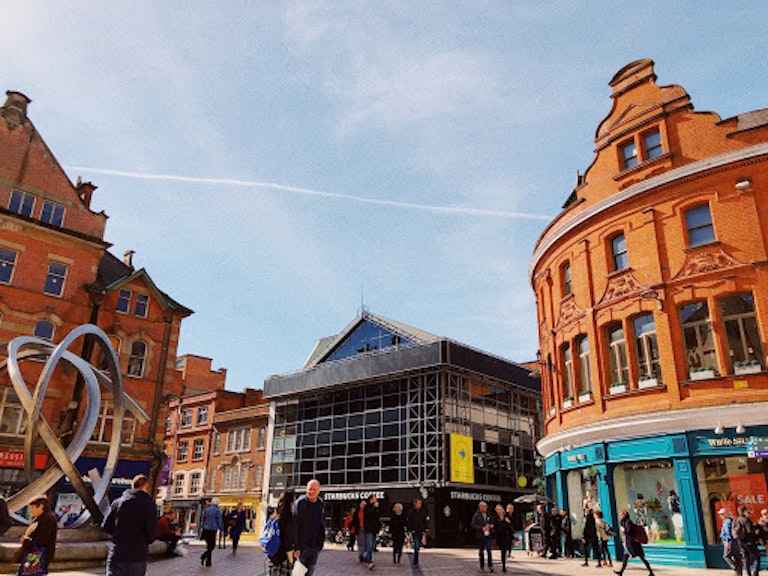 Affordability is another important factor to consider when moving, especially for young adults. The study took into account the cost of renting and buying an apartment in each city along with the cost of basic utilities and average salary in each location.

Belfast ranks as the most affordable location out of the 46 cities. Lower than average rental rates along with cheaper costs to buy properties make Belfast an attractive option for young buyers. Vancouver places 2nd with lower than average utility costs and higher than average salaries, followed by  Gothenburg placing 3rd.

Swedish cities feature twice in the top 10 rankings for affordability with Gothenburg placing 3rd and Stockholm placing 10th. Making Sweden a great choice for young couples looking to relocate to an affordable city.

The study revealed that Berlin was the best city to live a balanced life in. The region had a greater happiness rating and lower prices of beer and gym memberships in comparison to the other 46 cities. Interestingly Canada featured twice on the rankings with Toronto placing 4th and Vancouver placing 6th.

Kraków ranked first as the cheapest city for a gym membership with a monthly subscription costing only £18.50. Athens ranked second with a cost of £22.40. The study found some of the most expensive cities for gym memberships were Monaco at £109.20 and Singapore costing £75.50.

Helsinki ranked as the happiest city with a score of 7.8. Wellington and Aarhus followed with scores of 7.6 and 7.5. Some of the most unhappy cities included Beijing Shanghai and Thessaloniki.

In order to reveal which location was the best city to relocate to as a young adult, we gathered data on various aspects of living in each city. The metrics included the cost of buying and renting a property, cost of basic utilities, jobs per capita, average salary as well as the cost of a beer, the price of a monthly gym membership and the happiness rating across all 46 cities. The cities were ranked based on these metrics to determine which city was the best location for young adults.