The UK Cities Worst Affected by the Housing Crisis

The UK media is filled with news about the UK’s housing crisis, with a shortage of properties around the country leading to rising house prices and young people struggling to get on the property ladder.

In contradiction to this, we also hear news of the rising number of vacant homes around the UK.

The team at CIA Landlords set out to discover the cities that have the most vacant homes and those that have the worst housing crisis to see if there is a correlation between the two.  Through this research we can discover whether fixing the vacant homes issue could simultaneously help some cities solve their housing shortage issue.

Bournemouth has the costliest number of vacant homes outside of London 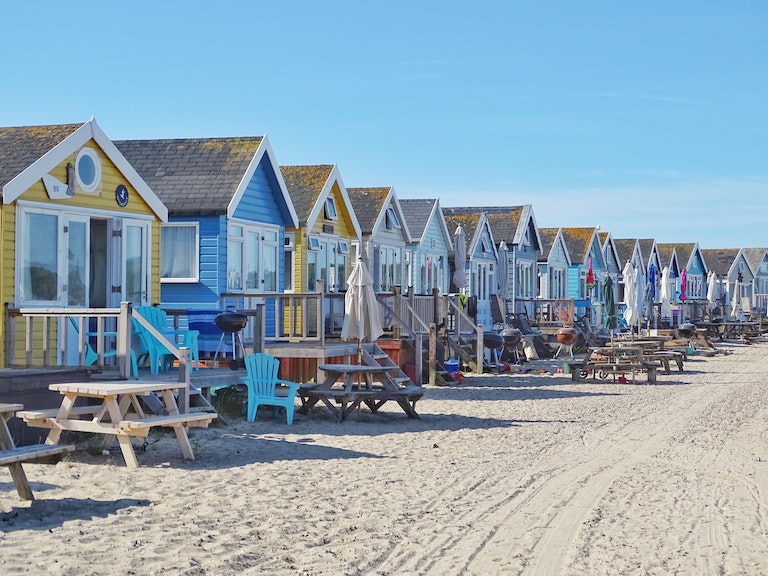 Due to London’s vast size, there are a total of 87,731 vacant homes making it the top city in the UK for the costliest number of vacant homes. With London house prices averaging around £1.49 million, the cost of vacant homes in the capital is approximately £130.8 billion.

Vacant homes are an issue throughout the UK. Our study found that cities such as Manchester (3rd) and Leeds (8th) also have vacant homes worth millions of pounds that could help alleviate the housing crisis if they were to be sold and occupied.

Here you can see the top 10 cities in the UK for costliest number of vacant homes:

Liverpool is currently experiencing the worst housing crisis in the UK

Our team has discovered which cities in the UK are suffering from a housing crisis the most. In order to do this we took the city's population and divided it by the average number of people living in a single property to reveal how many properties each city needs. 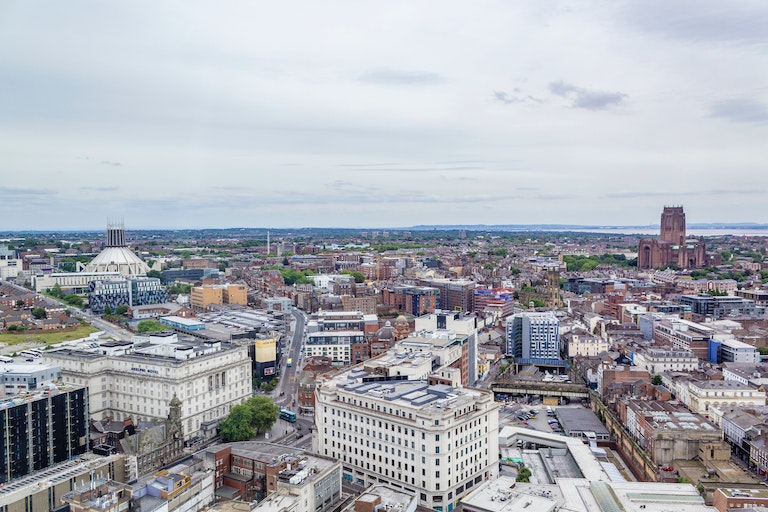 Liverpool is currently experiencing the worst housing crisis in the UK with a deficit of nearly a quarter of a million homes. It was reported at the end of 2021 that the city has a £36m brownfield project plan to add nearly 3,000 homes to the city to help aid the housing crisis.

Leicester has the 2nd worst housing crisis in the UK, with a deficit of around 135,201 homes needed.

Here you can see the top 10 cities in the UK for worst housing crisis by deficit of homes:

London, Leeds and Bournemouth have the highest number of surplus homes in the UK

On the other end of the scale, cities around the UK with an abundance of homes include London, Leeds and Bournemouth who have high numbers of surplus properties available. 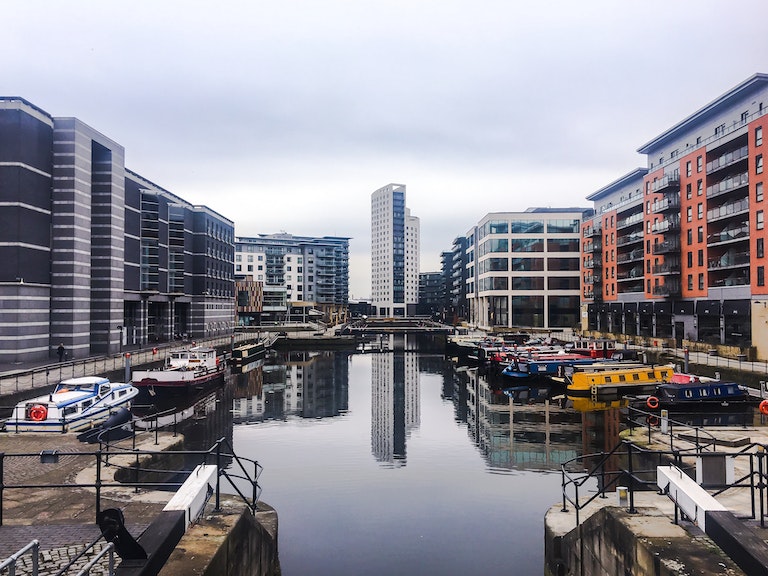 For now, cities such as Edinburgh and Swindon have small numbers of surplus homes, but this could change in the future - especially with Edinburgh’s rising population levels, due to increasing numbers of people from around Scotland and other parts of the UK moving to the Scottish capital.

Here you can see the top 10 cities in the UK for surplus housing: 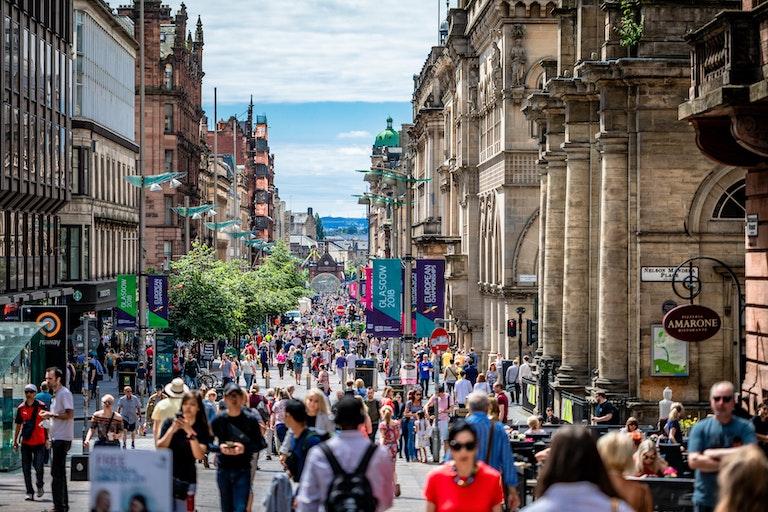 The next city to benefit most from vacant homes being lived in is Portsmouth. This city could see their housing crisis decrease by over one fifth if vacant homes were sold to those on the hunt for a new home.

Of the cities where we can see there is a deficit of houses, our data found that the following five cities would benefit the most from the selling of their vacant homes:

We found that maximising brownfield housing potential in Coventry would have a profound impact on the city's housing crisis. The city’s housing crisis could potentially be reduced by nearly three quarters (73%).

Coventry is not the only city where brownfield potential could make a huge difference to a city’s housing crisis. Plymouth, Nottingham, Portsmouth and Birmingham all have the potential to ease their housing crisis considerably if they were to take advantage of their brownfield housing potential.

We can also see from this data that certain cities, such as Manchester, London and Edinburgh actually do not necessarily need to spend their money on further housing development as they currently have a surplus property.

From analysing the data above, we can see that the housing crisis cannot necessarily be eradicated with the selling of vacant homes and building on brownfield sites alone. However, in tackling these issues, cities could see a noticeable reduction in their overall housing crisis.

We took the number of vacant homes per city and the average price of property in each city to figure out the cost of each city’s vacant homes.

Key for where has worst housing crisis UK

0.54% of each city's population therefore tells us on average how many people are looking for properties to buy.

We then compared this to how many properties there are available for sale in each city to see whether each city has enough properties for their housing needs.

To do this we checked the percentage difference of housing deficit before and after the potential selling of vacant homes.

To do this we took the number of homes (deficit or surplus) currently available in each city and calculated the difference of available homes if brownfield land potential was maximised in each city to find out which cities would see the biggest benefit.

World’s Best Cities for DatingFurnished v Unfurnished: How much can landlords make by furnishing their rental properties? The Best UK Cities for Student LandlordsThe Rise of Airbnb: Which Cities Are the Most Profitable for Airbnb Landlords? The Cost of Living Crisis: How big is the gap between outgoings and incomings around the world?