Despite COVID-19, searches for SpareRoom have increased by 54.9% since March 2020. With remote working taking over the capital, finding the perfect flatmate has never been more crucial - after all, you’re likely to be spending 24/7 with them whilst working from home!

In this study, CIA Landlord has identified the most desired roommate traits in London by analysing SpareRoom data to reveal the most popular adverts by age, gender, job title and even preferences including LGBT friendly, smoker friendly and pet friendly.

So where are you best suited to find your ideal flatmate in London? Take a look at the findings below:

Marketing, Teaching, Media and Engineering Revealed as Most Desired Professions for a Flatmate in London 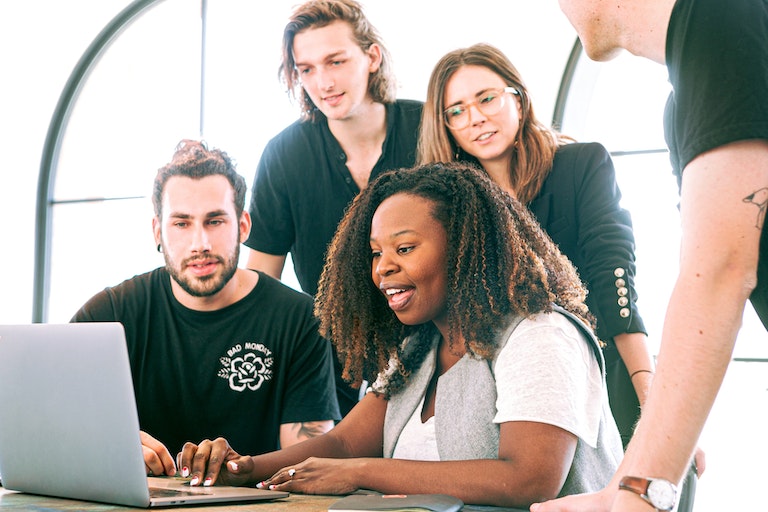 With over 1,174 advertised listings, Marketing professionals officially have the most attractive job titles for flatmates, followed by Teachers (1031 listings), Media professionals (818 listings) and Engineers (790 listings).

Healthcare workers, Journalists, Accountants, Data professionals and Recruiters have the least attractive job titles for flatmates, with the number of advertised flatmate listings combined for these 5 professions reaching the same number of listings as just marketing professionals alone.

Waltham Forest Is the Most LGBT+ Friendly Borough for Flatmates, Followed by Lambeth and Hackney 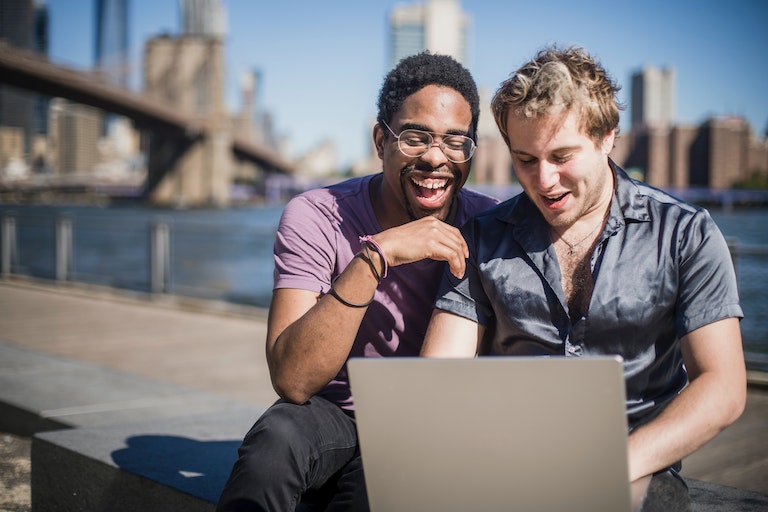 At just a short 30 minute journey into central London, Waltham Forest has been dubbed the most LGBT+ friendly borough for roommates, with over 17.56% of all LGBT+ room wanted listings in London based in the area. Lambeth follows in second, having elected the UK’s first openly HIV+ mayor in April 2020, the borough’s various involvements in supporting the community stays true to its citizens - with over 14.58% of all of London’s LGBT+ house listings featured in the area.

Amongst the most affluent areas in London, there are 0 listings for LGBT friendly households in Richmond upon Thames, Barnet, Havering, Bexley and Hillingdon - suggesting a lacking culture or community for the LGBT+ community.

Hackney Has the Most Smoker & Pet-Friendly Flatmates in London, Followed by Waltham Forest and Islington 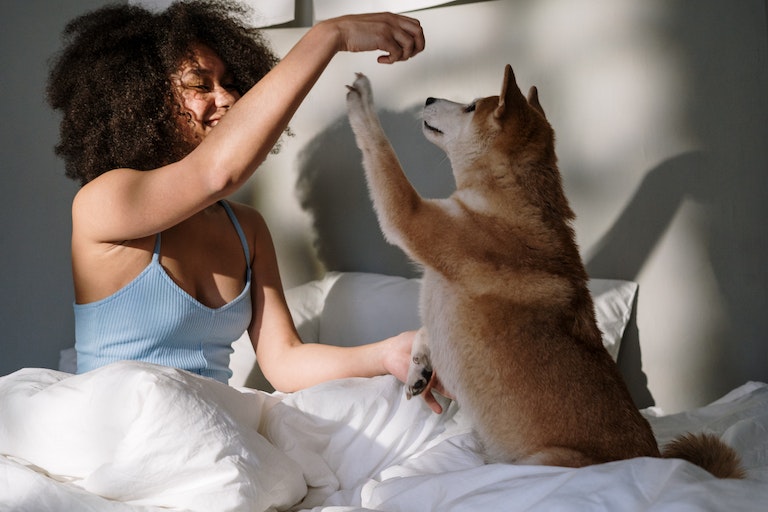 If you’re looking for the most easy-going neighbours and flatmates in London, head to Hackney where the area ranks first for smoker and pet-friendliness. For the most landlords and flatmates opposed to smoking, head to Havering where just 8 out of 7,751 rooms wanted listings specifying smoker-friendly properties.

All relatively central Zone 1 / 2 boroughs, Hackney, Waltham Forest, Islington, Lambeth and Newham all have the most easy-going flatmates with regards to smoking, and with plenty of options at over 500+ house listings in the top 5 boroughs.

If you’re not keen on pets, house hunt in Bexley where 0 listings out of over 1000 pet-friendly house listings in London accept pets. Havering, Hillingdon and Barnet follow closely behind with less than 10 pet-friendly properties across these boroughs. 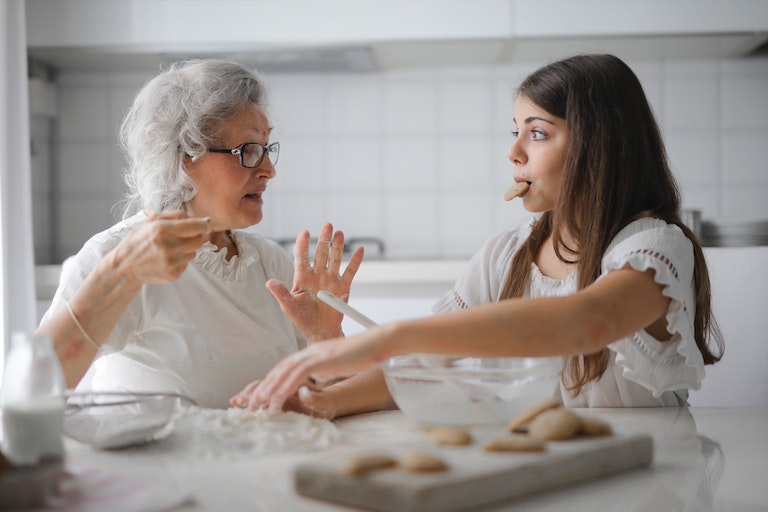 Whether you’re looking for a professional, student or even ex-pat type flat - there's a room for all ages in Islington. With over 695 flatmate adverts in the borough alone, 25-34 year olds were the most common age cohort for the borough, followed by 35-44-year-olds, and 18-24-year-olds.

To find the most desired and least desired roommate traits, we analysed SpareRoom data to reveal the most commonly advertised professions, ages and preferences throughout London.

Job titles have been searched as keywords exactly as listed into SpareRoom. This may result in the exclusion of keyword listings where the title was similar but not the same due to the functionality of the source's search.

Each option point has been treated individually. Where data has been combined to show the "worst" combination of traits, this has been done on an index basis rather than using each as an individual search.