Whether you are someone looking for love, or like to enjoy a weekly date night with your partner, a good dating scene can be an important factor when choosing where to set up your life.

The team at CIA Landlords has analysed and ranked 38 OECD capital cities around the world based on numerous metrics that make a city great for date night lovers, including number of romantic restaurants, bars and even mini-golf venues.

Bern, Switzerland is the best city for dating in the world 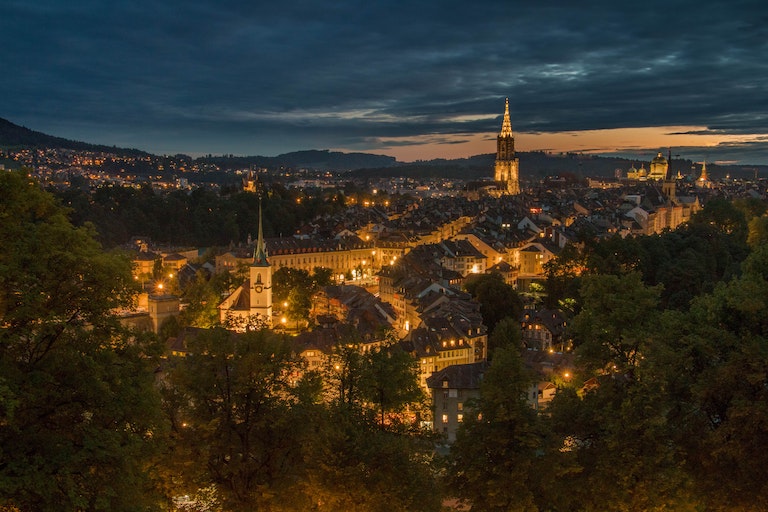 According to the analysis of our date night metrics, Bern, Switzerland is the best capital city for dating. The city boasts a large number of date-night-friendly venues, such as cinemas and mini-golf per person. Bern also benefits from having an extremely high safety rating making people feel comfortable to go out and about day or night to enjoy their date nights.

Luxembourg ranks as the best city for food lovers

Luxembourg came out in third place, taking the top spot for both the highest number of romantic restaurants per population and highest number of bars too. This is the perfect city for those whose idea of a great date night is trying out a new food or drink spot. 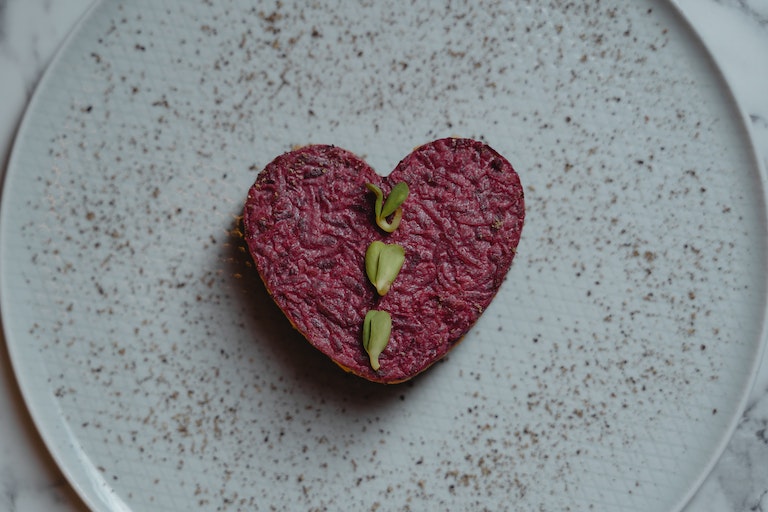 For those in the South Pacific; Wellington in New Zealand and Australia’s capital, Canberra, have plenty of options. Wellington ranks in 8th place in our index, whilst Canberra placed 12th. Both capital cities have a high number of bars to choose from per their population, and both scored highly for safety when walking around the city alone.

Here you can see the top 20 capital cities in the world for dating, based on the number of venues (per 1 million people) and the safety rating in each city:

Washington D.C. in the USA and London, UK missed out on top spots in our best cities to date index, landing 15th and 19th respectively. Washington D.C did however score highly for its number of bars available per population, whilst London did have many options for date spots but fell short of other countries due to its population size in comparison.

Meanwhile, countries such as Mexico, Turkey, and Greece may be great spots to go on holiday, but their capital cities ranked the lowest in our best cities to date index. This could be due to their size, as well as perhaps different dating activity preferences.

Here you can see the bottom 15 capital cities in the world for dating, based on the number of venues (per 1 million people) and the safety rating in each city:

For those who may be looking to find the perfect dating destination within the UK, we repeated our research looking at the UK’s 30 largest cities.

City of romance: Brighton revealed as the best city in the UK for dating

Our study has revealed that Brighton is the best city in the UK for people who love dating. This city is well-prepped for date nights with the highest number of romantic restaurants and bars per person in the whole of the UK.

Brighton was found not only to be a great place for foodies who love to date but also for those who like a bit of variety as the city also ranks top for number of museums and comedy clubs per person too. 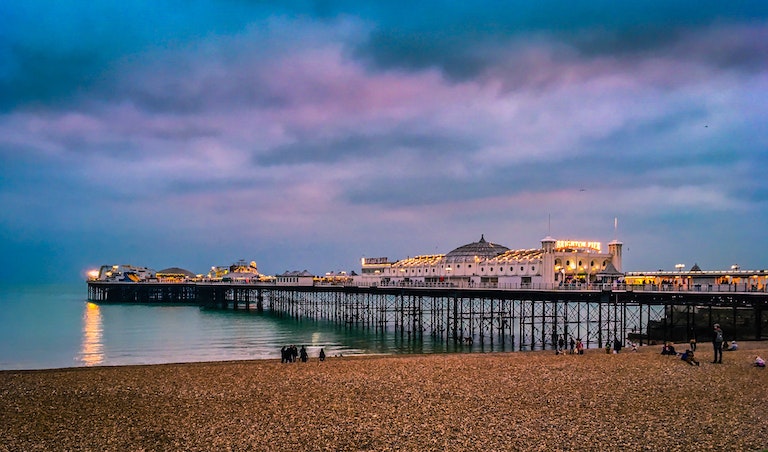 Newcastle ranks in second place. The Geordie city is famous for having a great sense of humour so it makes sense that this city scored highly for its number of comedy clubs. The city also has the highest number of bowling alleys per person - a classic first date choice for millions of people around the globe.

Bournemouth comes out in third place overall in the rankings for best cities in the UK for dating. The city may not be best for those who like the classic romantic dinner dates or strolls around a museum, however, the coastal city makes up for it in their abundance of mini golf venues (great for competitive types) and choices of cinema.

Edinburgh came in 4th place, ranking most highly for the city's safety ratings. When moving to a new city and venturing on new dates, we want to feel as safe as possible, so a city having a high safety rating will be important to many when considering where to live. The Scottish capital also has the 2nd highest number of museums per population - a great location for anyone who prefers a more cultural date. 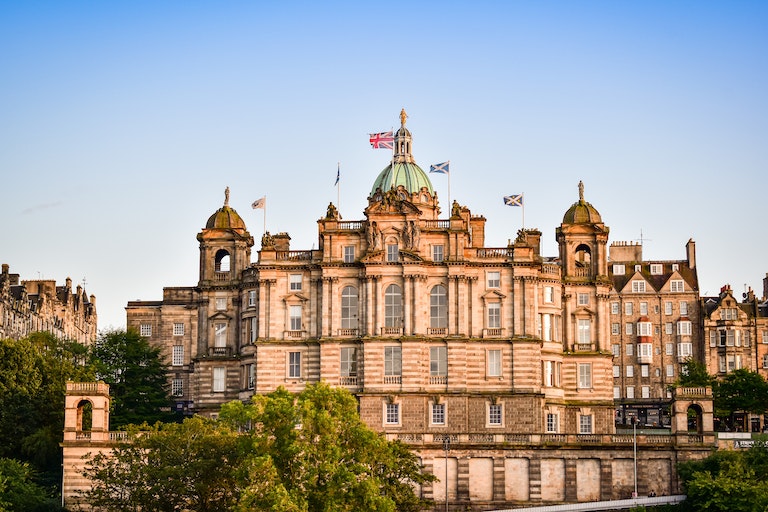 Here you can see the top 15 UK cities for dating, based on the number of venues (per 100,000 people) and the safety rating in each city:

Coventry revealed as the worst city in the UK for dating 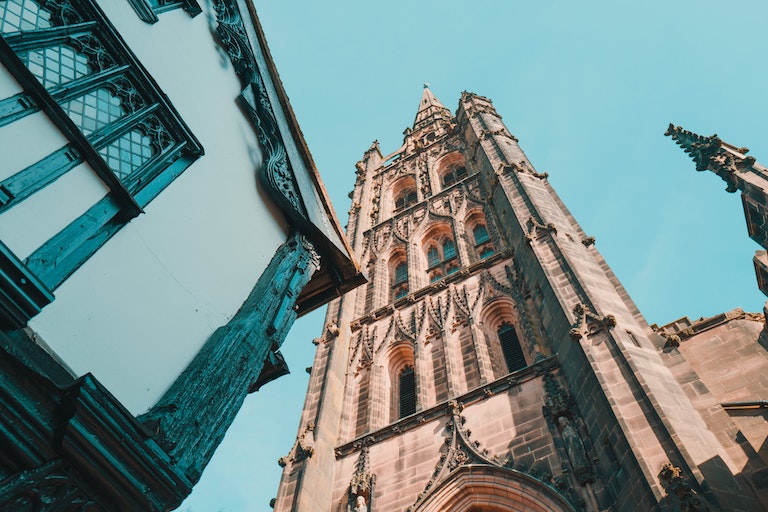 On the other end of the UK rankings, Coventry came out as the worst UK city for date nights. The city has a low number of dating venues per population and is one of the lowest ranking cities for safety.

Birmingham also ranks as one of the worst cities for dating. The city has a variety of options for dates, however, people here may struggle to get bookings with a smaller number of restaurants and date-night activity venues available per person.

Here you can see the bottom 15 UK cities for dating, based on the number of venues (per 100,000 people) and the safety rating in each city:

Whether people are looking to rent a new home in a new city for work or even just to start afresh, it is important for many people to feel safe and to be able to enjoy exploring new places.

Our guide to the best cities for dating gives those who are looking for a lively dating life the opportunity to see where they have the best options for dating in the UK and abroad.

We have taken seven of the most popular dating venues and found the number of these venues available across each city. To give an equal chance of ranking for every city, our team then found out how many of these venues are available per population size.

We added to this their safety score - which is an average based on Numbeo’s score given for walking alone day and night in each city. These together gave us the rankings that you can see above.